Becky Boxer is a voice-over actress in Los Angeles, proud to represent the state she loves as the “Voice of California” in the popular "Visit California" commercials heard nationwide for the past 15 years.

She can also be heard as Malphas in "Devil May Cry 5," winner of the "Best Action Game" at the 2019 Video Game Awards and as a SIM in the best-selling SIMS Franchise. As a "Creature Voice" specialist, Becky voiced zombies in the hit film "Zombieland: Double Tap" and "Resident Evil 2: Biohazard" (2019).

In her 20+ years as a working actress, she has performed on-camera in films such as "Jarhead", directed by Academy-Award Winner Director, Sam Mendes and voiced campaigns for: Michelob Ultra, Tampax, American Idol, Kraft, Shout!, McDonald’s, Burger King, 7-11, Barbie, Toyota, Ford, Bud Light and many more!

Listen to examples
Resume via imdb 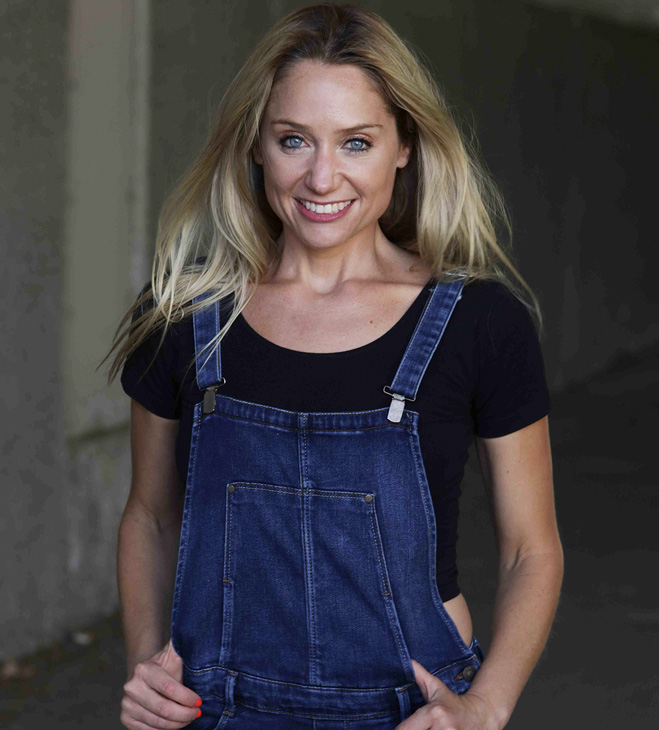 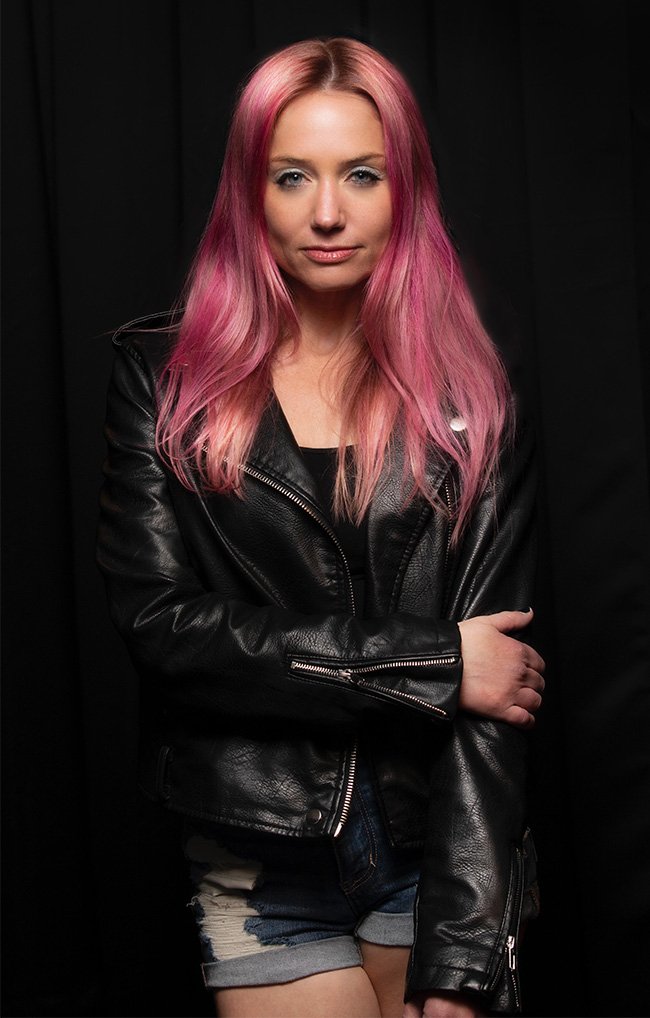 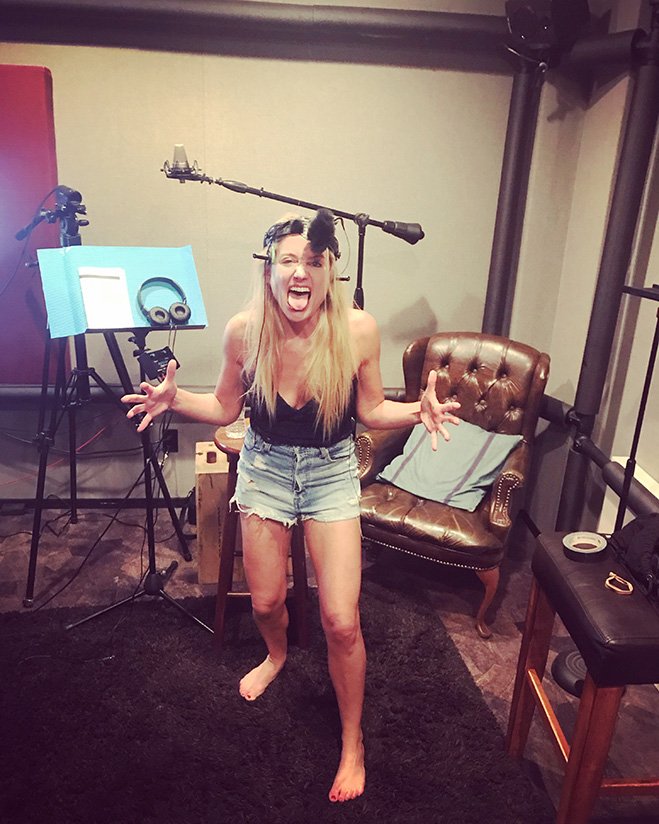 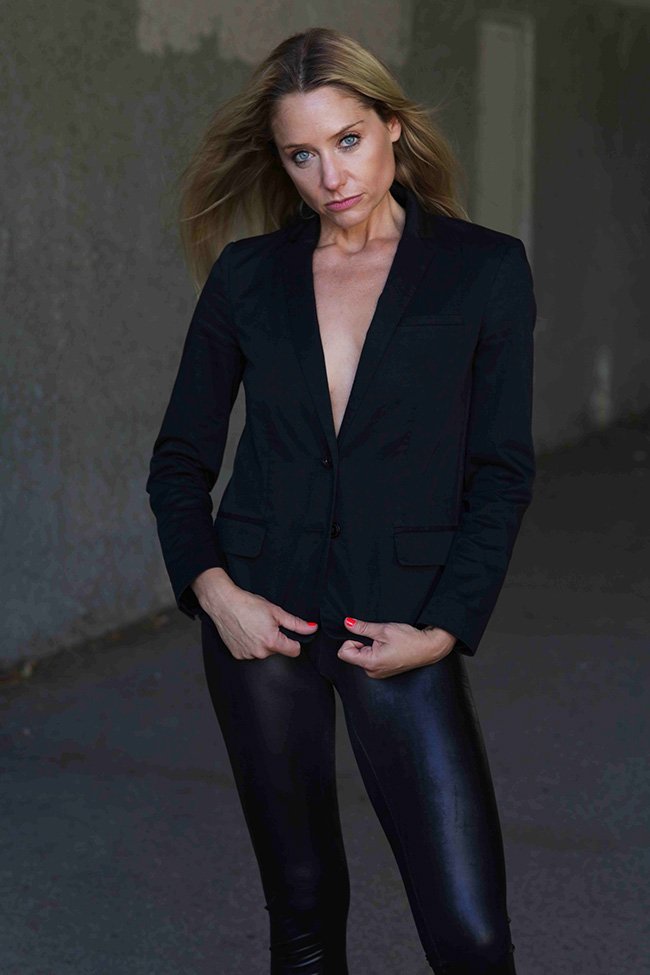 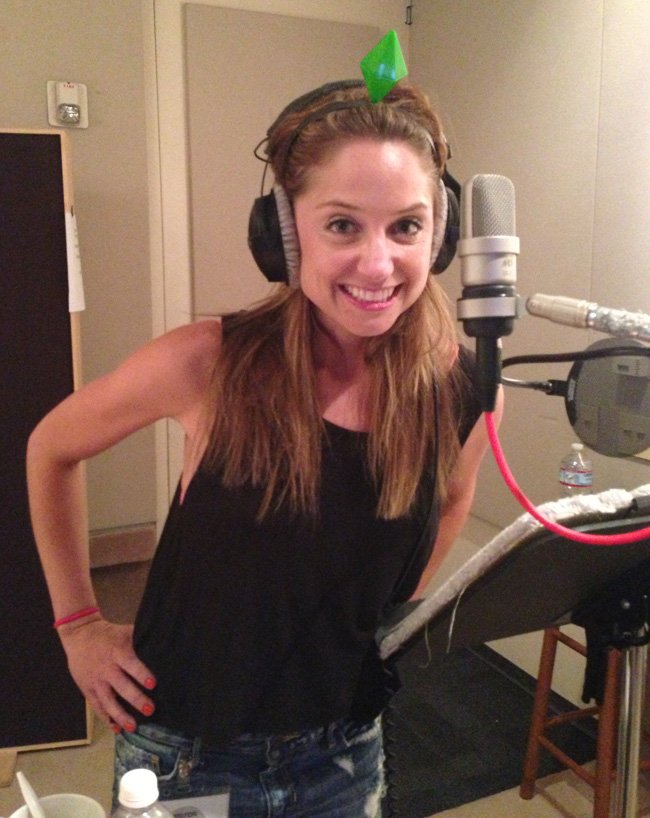 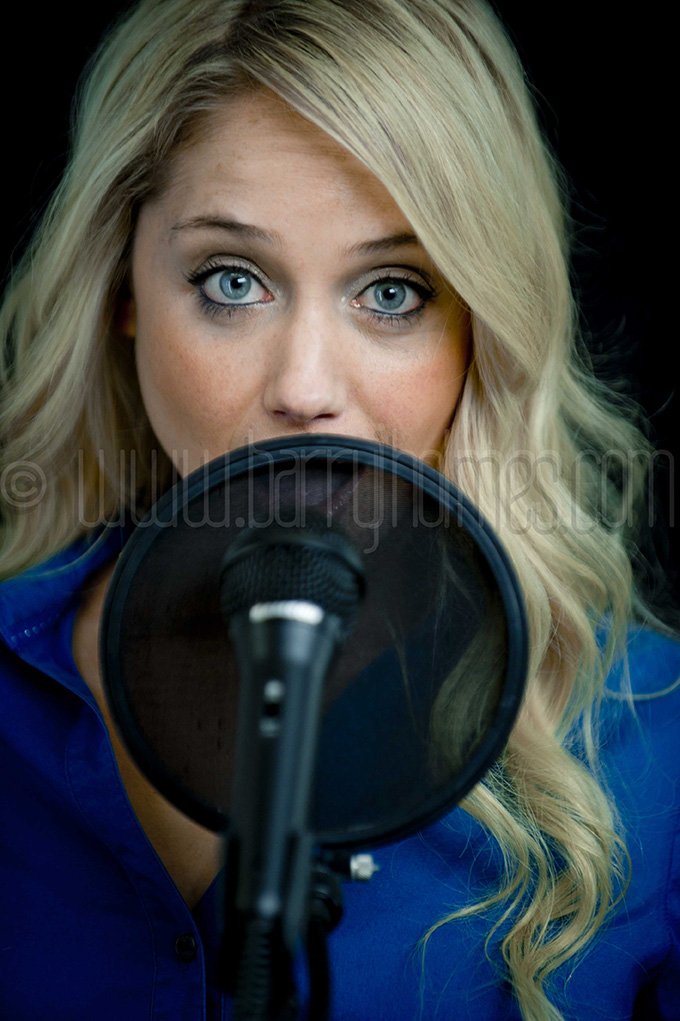 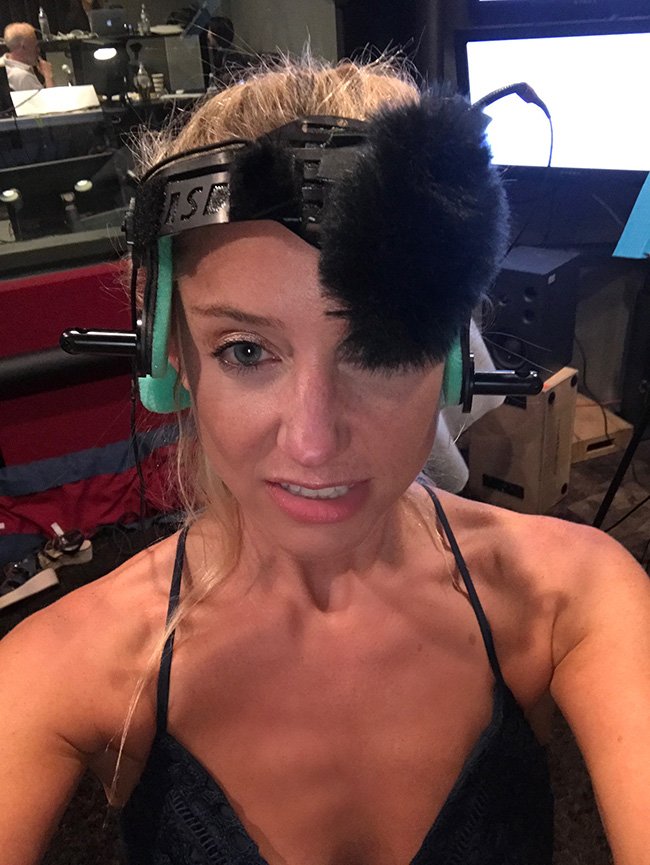 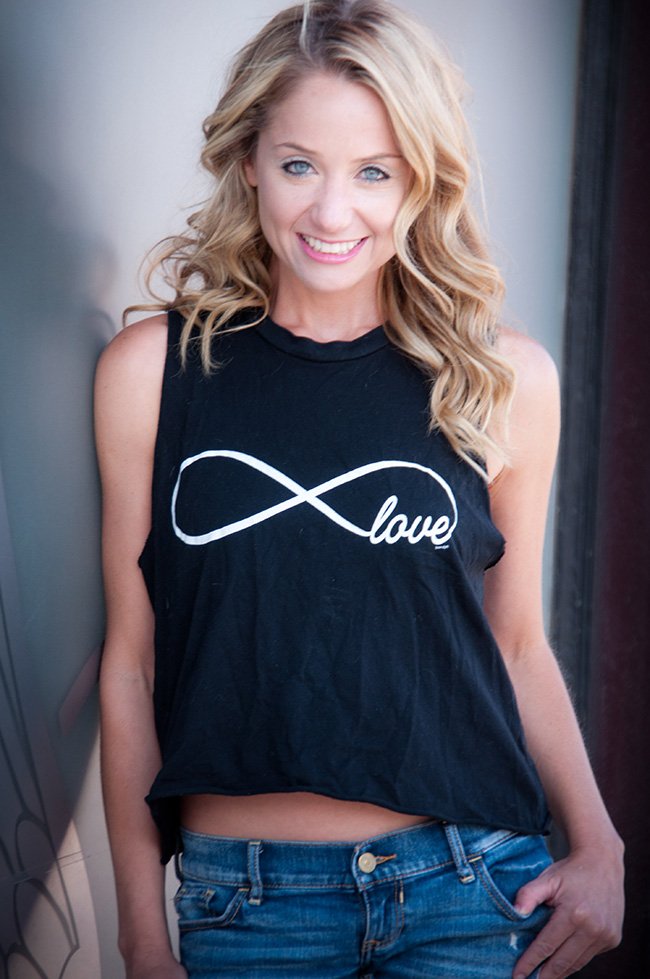 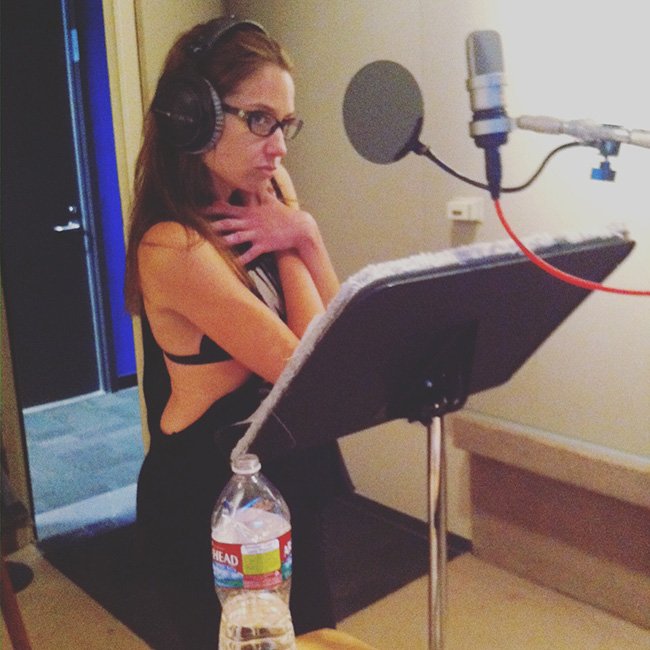 If you wish to contact me directly please email beckyboxervo@gmail.com